What are the symptoms of Haemorrhoids?

Minor Operative Procedures
Banding of haemorrhoids consists of putting rubber bands over the haemorrhoids to cut off their blood supply. This leads to the shrinkage of the haemorrhoids and they drop off the bowel wall usually in 7-10 days. A maximum of 3 haemorrhoids may be ligated at any one time. This method is effective for small internal haemorrhoids.
Risks: 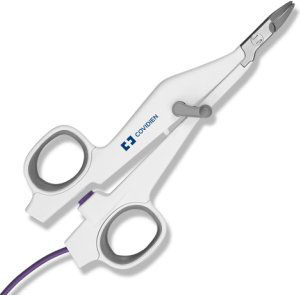